This seems to be Aanand L Rai’s year, with two films, Good Luck Jerry and Raksha Badhan releasing back to back Aanand L Rai definitely knows what helps him destress. It’s cricket. It is said that Aanand L Rai really loves cricket. 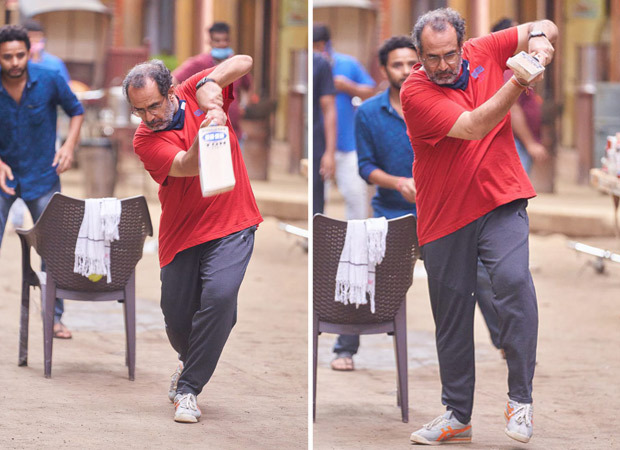 Anyone who knows him knows this. And here’s proof. He was often seen playing cricket on sets of Raksha Bandhan whenever he got the chance. He also recently had a showing of the trailer for Raksha Bandhan at the West Indies vs India match series. Looks like Aanand L Rai loves cricket just as much as making movies!