Likun Jing is a talented actress who has successfully made a name for herself in the U.S. acting industry. She turned her disadvantages of international identity into privileges she used to produce great work for the last eight years.  Her latest short film, “Neckline” is a testament to her patience and faith.

The film, which has won a bunch of awards in 2022, is a story about self-exploration and looks at the identity struggles women face. As the name suggests, Neckline refers to the necks of women that are exposed in the air, regarded as immoral and shameless in the film. It’s a story about how different women are fighting a fight to hold their ground so they can live their lives how they want.

Jing said, “I understand how difficult it is to participate in this competition overseas. People like me, we came here for our dreams, but very few of us are consistent with what we wanted to do and keep fighting for it. I believe my female international identity could be a plus to my career, if I find the right way to interpret it.” 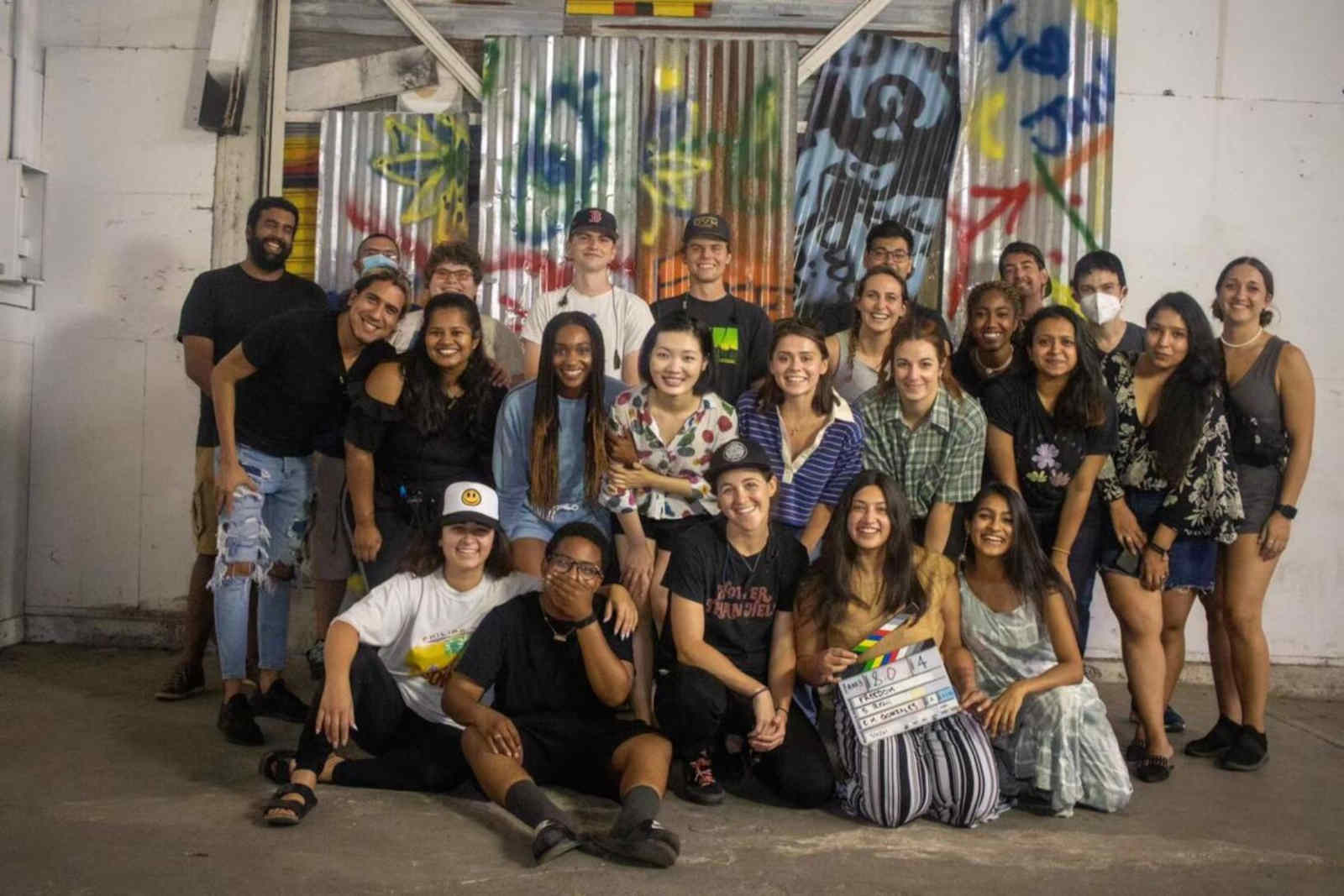 Jing reveres Neckline as being emotionally meaningful that highlights the importance that women should have a choice, regardless of their age, race, and religion in society. The short film includes several women of different cultural backgrounds, with Jing one of the big players. The film has won several awards including the 2022 Best Short Film on Diversity International Cosmopolitan Film Award and 2022 Merit Liberation/Social Justice/Protest Best Short Competition Award.

Jing graduated from the California Institute of the Arts, and on the day of graduation received an offer that would forever change her life. In October 2022, a new film feature “Craving” is set for release and gives her an opportunity to play a challenging but impressive role (Lo). 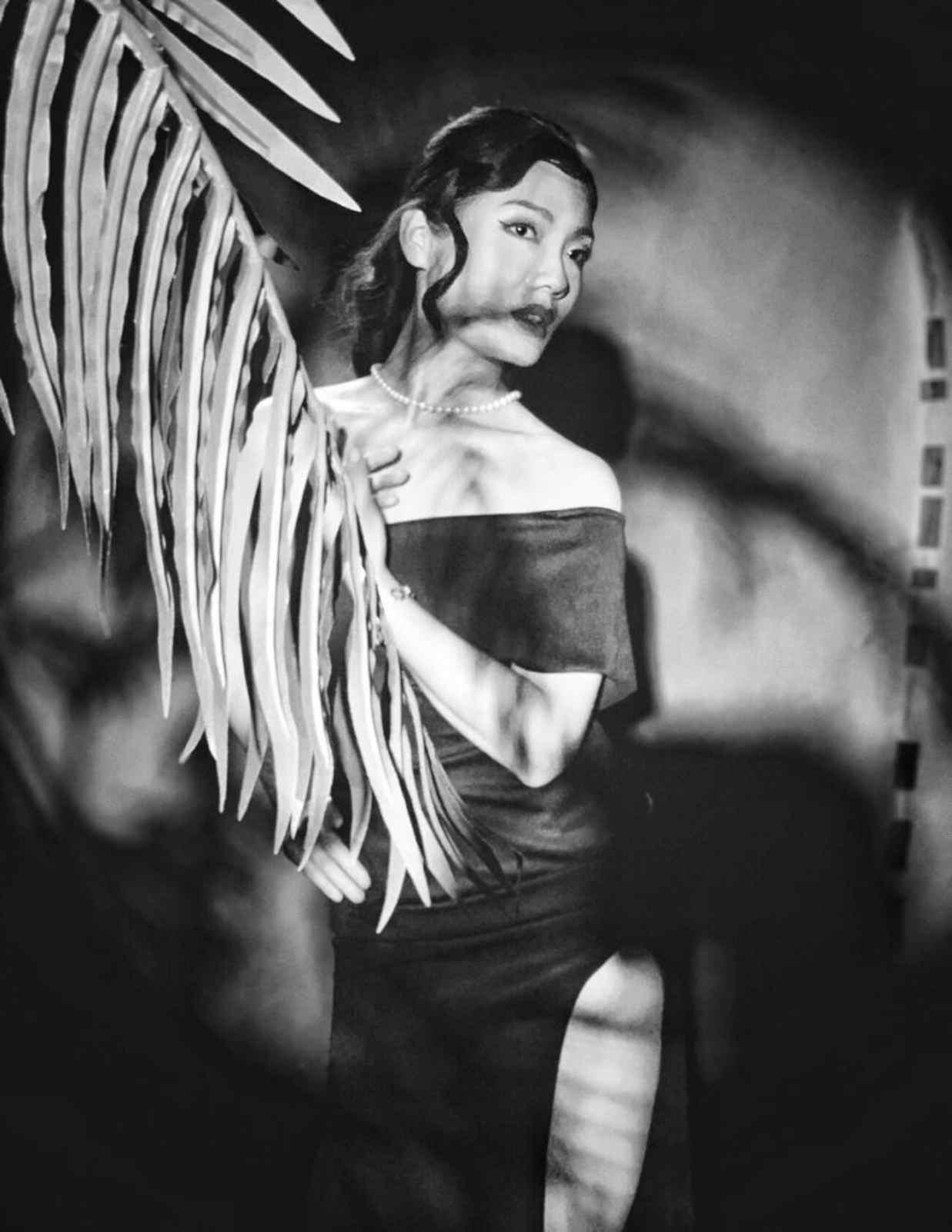 Jing said, “It was a role I have never been exposed to before. She is a psychopath with no fear of death or blood. She never has too many emotional ups and downs. The only one she cares about is her girlfriend. Only in front of her girlfriend will she reveal her human side and tender side.”

Jing’s curiosity was piqued playing the character, making her look to find reason for its existence. Just like other tension-rich characters she played in the past, Jing strongly enjoys the process of getting under different skins and playing so many different characters that are quite the opposite from who she could be in real life.

As an international artist, Jing cares deeply about the international community, which is why she has dedicated herself to promote this message of inclusion of individuality and gender equality.