With her consecutive blockbusters, Alia Bhatt has established herself as an exceptional performer. Now that she has reached another milestone, she is getting ready to make her debut as producer. The August release of Alia’s debut film from her production company Darlings has already sparked promotional activities. Darlings come with a great ensemble including Alia, Shefali Shah, Vijay Varma, and Roshan Matthew. In fact, the Darlings teaser had piqued the audience’s interest. Darlings’ long-awaited trailer was released a few days back, and it was well worth the wait. 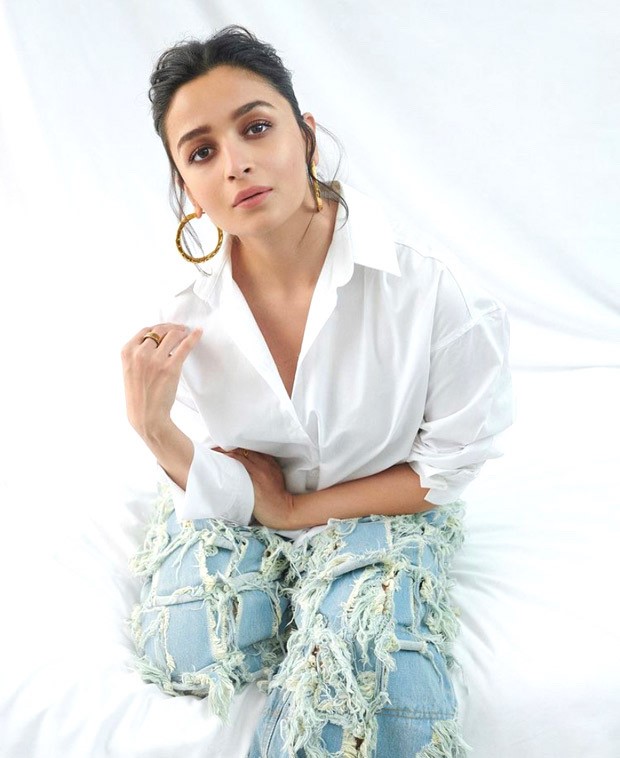 Alia Bhatt keeps it comfy yet stylish in white shirt and quirky fringe jeans worth Rs. 18K for Darling promotions

Alia has been keeping herself busy with movie promotions, in addition to attracting attention with her fashion choices. This time, Alia chose an outfit that was cool, relaxed, and stylish. She was seen wearing a pristine white shirt along with a quirky pair of fringed pants. Her jean is uniquely distressed with multiple denim panels. Her jeans cost Rs. 18,000 and are from the racks of Huemn. Alia completed her ensemble with gold hoops and numerous midi rings while wearing her hair up in a sloppy bun. 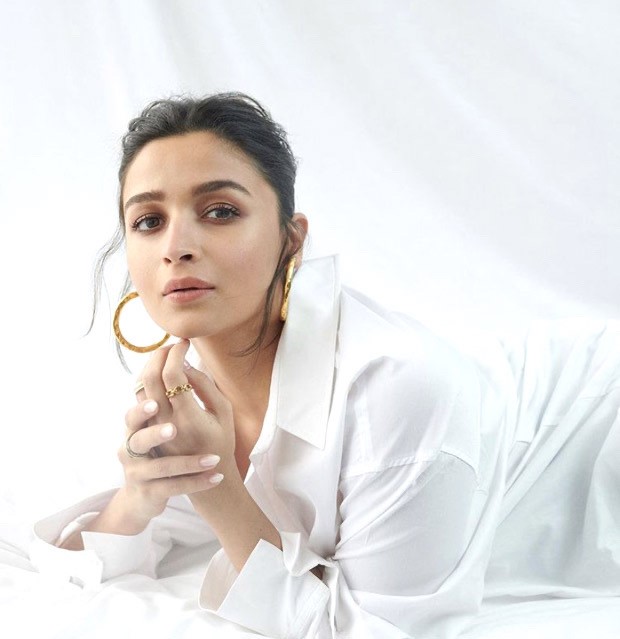 Apart from flaunting her pregnancy glow, she chose immaculate makeup. Alia finished off her look with a tonne of highlighter and mascara on top of a sparkly, dewy base. Alia’s outfit was completed by a pair of white platform heels. Sharing the pictures with her fans, Alia wrote, “just another day … lounging around and promoting darlings – hope you’re having a nice day .. bye 😊☀️👀.” 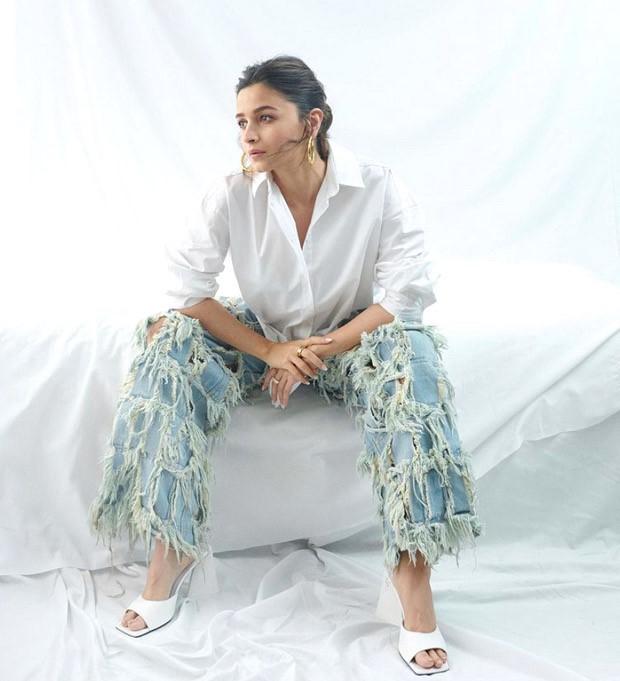 Alia is expecting her first child with husband Ranbir Kapoor. Last month, she revealed her pregnancy with a photo of herself and Ranbir Kapoor taken inside a hospital and on the work front, Darlings will be releasing on August 5 on Netflix. Besides, Alia is also working on Karan Johar’s Rocky Aur Rani Ki Prem Kahani with Ranveer Singh which is expected to release next year. She will also be seen in Ayan Mukerji’s much-anticipated fantasy drama Brahmastra with Ranbir Kapoor, Amitabh Bachchan, Mouni Roy and Nagarjuna Akkineni which is will be hitting the screens on September 9 this year.

No Result
View All Result