Shang-Chi and the Legend of the Ten Rings director Destin Daniel Cretton is on board to helm Avengers: The Kang Dynasty, one of two films officially announced during the Marvel Studios Panel at San Diego Comic Con. 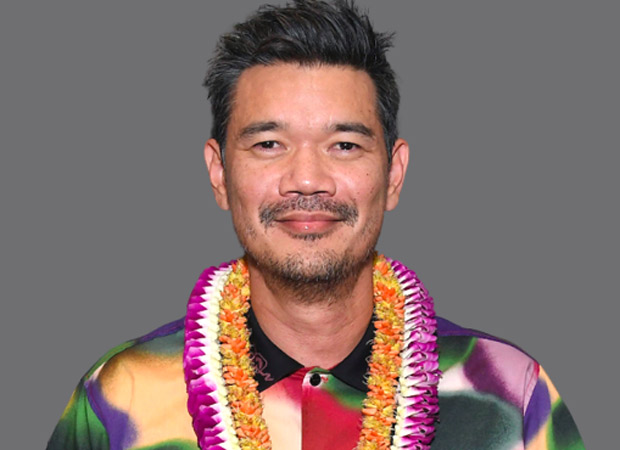 Avengers: The Kang Dynasty to be helmed by Shang-Chi director Destin Daniel Cretton

According to The Hollywood Reporter, Destin Daniel Cretton, has come aboard to direct Avengers: The Kang Dynasty. It is unclear who is writing the Kang Dynasty Avengers movie or what heroes would even make up the team’s roster for a story that helps close out Phase 6.

As revealed by Kevin Feige at Marvel’s Saturday presentation at San Diego Comic-Con, the Avengers are assembling once again, with back-to-back movies set for 2025. Marvel, which will wrap up Phase 4 with this November’s Black Panther: Wakanda Forever, has been slowly hiring directors for its next batch of movies that will comprise phases 5 and 6.

Destin Daniel Cretton is also rumored to be overseeing a Wonder Man series for Disney+ with Andrew Guest. The filmmaker, who rose to fame with Short Term 12 and Just Mercy, has an overall deal with Marvel. Other directorial announcements were also made for three more Marvel films.

Mahershala Ali’s Blade will be directed by Bassam Tariq; Captain America: New World Order‘s director is Julius Onah, and Jake Schreier is directing Thunderbolts which will close out Phase 5 with a release date of July 26, 2024.

Avengers: The Kang Dynasty is slated for release on May 2, 2025.