The plant-based movement is thriving in the food community. Over the past decade, interest in the movement has skyrocketed, which documentary filmmakers Kate Clere and Mick McIntyre have captured in their new series Eating Plants.

In addition to serving as a chronicle of plant-based history, Eating Plants will provide tips and dieting options for viewers. Each of the six episodes has a colorful travelog of recipes and cooking skills to help those who are interested in plant-based food make the transition. There will also be testimonials from doctors, athletes and influencers who are active in the movement and who have been positively affected by their plant-based diet. 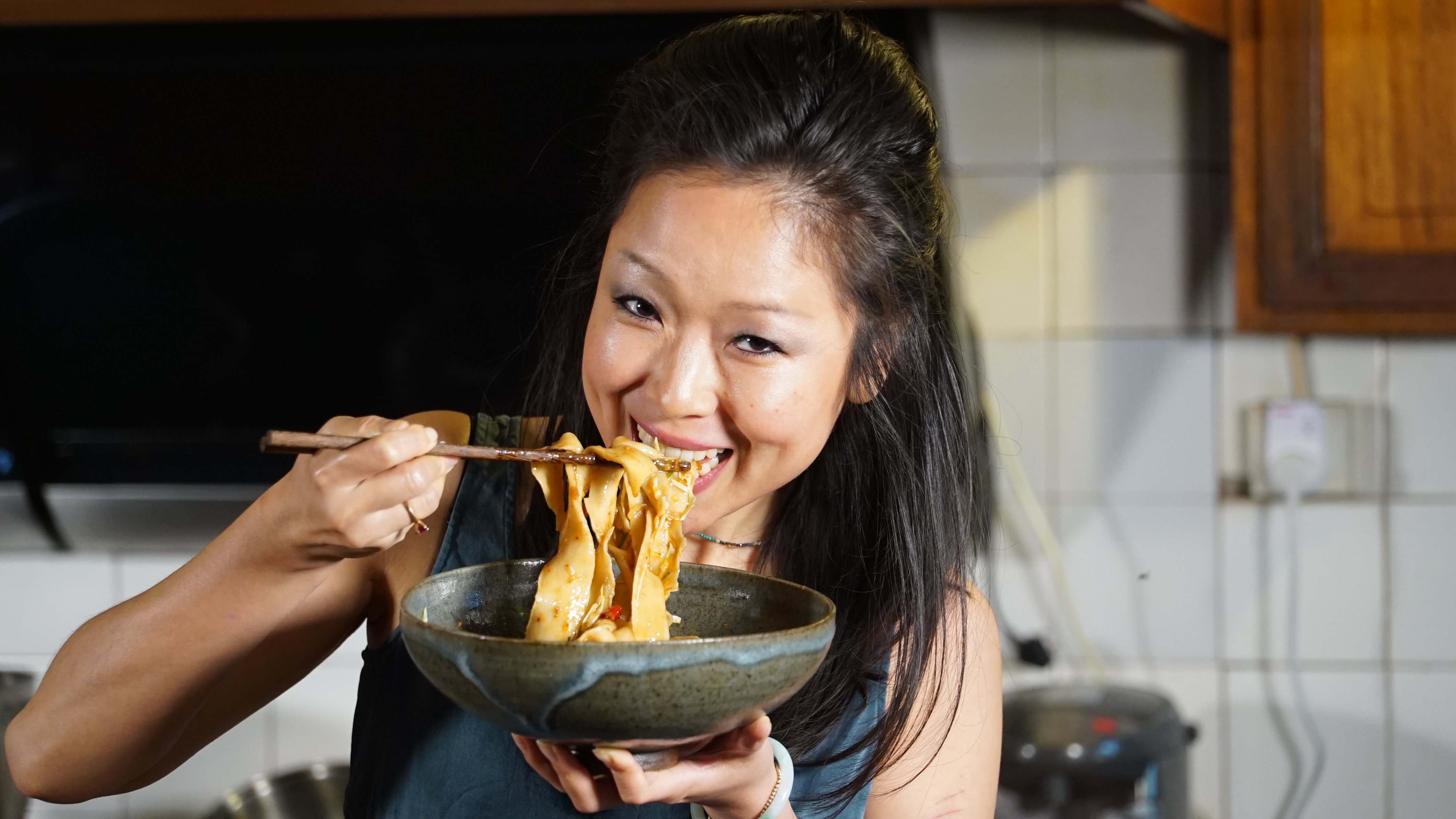 Some of the figures who appear in the series include NYC Mayor Eric Adams, Forbes 50 over 50 Miyoko Schinner, US celebrity chef Daphne Jade Cheng, Caro Cult from Netflix BioHackers, Channel 4 A Place in the Sun presenter Jasmine Harman, and Great British Menu chef Kirk Howarth among others.

“We wanted to offer meat and plant eaters alike tips on flavors, textures, tastes and offer a new range of recipes that will add protein and nutrients to plant-based meals”, Clere explained in a press release. “The series aims to help educate people around this delicious new culinary trend;  how to cook, shop, snack, and pack great healthy food in lunchboxes.”

Another unique component of the show is the alternating host. Each episode takes place in a different part of the world, and with each new setting comes a host who is well-versed in the diets and specialties of the specific area. Dr. Aljosha Muttardi hosts the episode set in Germany, while Nancy Zhao hosts the China episode and Martin Dingle Wall hosts the Australia episode.

As the trailer shows, Eating Plants wants to change the way we think about food, from the preparation to the consumption. The series is produced under Second Nature films, which is a production company helmed by Clere and McIntyre. Their previous documentary, Kangaroo: A Love-Hate Story, earned rave reviews for its depiction of kangaroo welfare, proving that they were the real deal when it came to presenting real-life events intelligently and entertainingly.

Eating Plants is a more optimistic topic than Kangaroo, but it feels urgent nonetheless. You can learn more about the series and its production by clicking here.