EXCLUSIVE: Will Kartik Aaryan do the remake of Anil Kapoor and Madhuri Dixit starrer Tezaab? The actor responds : Bollywood News

Actor Kartik Aaryan, who is freshly coming off success of his recent outing Bhool Bhulaiyaa 2, revealed his interest in doing a Tezaab remake. The film originally starred Anil Kapoor and Madhuri Dixit in the lead roles. 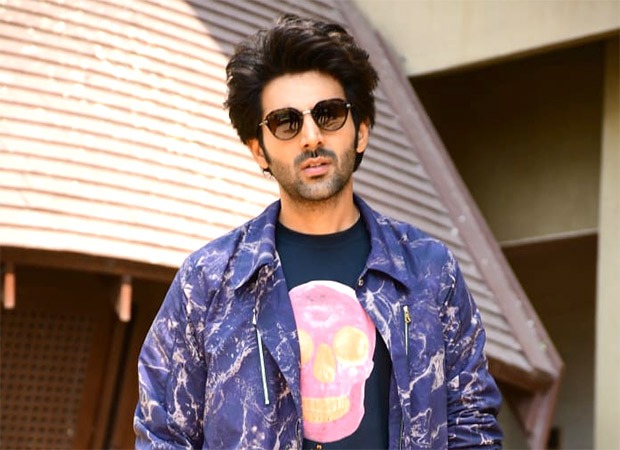 EXCLUSIVE: Will Kartik Aaryan do the remake of Anil Kapoor and Madhuri Dixit starrer Tezaab? The actor responds

In an exclusive interview with Bollywood Hungama, the Pyaar Ka Punchnama actor answered some fun rapid-fire questions and shared his interest in leading a remake of Tezaab, a 1988 action romance film starring Anil Kapoor and Madhuri Dixit. When asked if Tezaab remake is happening with or without Kartik Aaryan, the actor replied, “I also don’t know. I also read about it yesterday and it was like news to me. So, it’s a question mark, again, for me. I’ll have to see first. Anil sir has done a wonderful job and Madhuri ma’am as well.”

He continues, “I mean, making that kind of film again, with that kind of screenplay in today’s times, that is very important. So, it’s a big question mark for me also.”

The actor has seen four out of five of his last theatrical releases been major successes, including Pati Patni aur Woh, Luka Chuppi, and Sonu Ke Titu Ki Sweety.

With Bhool Bhulaiyaa 2 released, Kartik Aaryan next has Shehzada, Captain India, Freddy, and Sajid Nadiadwala’s untitled project. He has also signed another film with Sajid Nadiadwala which will be helmed by Kabir Khan.

Also Read: EXCLUSIVE: Kartik Aaryan confesses that he visited Mannat as a Shah Rukh Khan fan when he first landed in Mumbai