First Look: Dhanush plays the role of a teacher in the bilingual Sir; teaser to release on July 28 : Bollywood News

Dhanush has been to Hollywood and back recently. He will be collaborating with Telugu director Venky Atluri aka Atluri Venkateswara Rao for his next. The duo is expected to come together for the bilingual titled Sir in Telugu and Vaathi in Tamil. Produced by Naga Vamsi’s Sithara Entertainment and Sai Soujanya, the first look of the film was released earlier today. 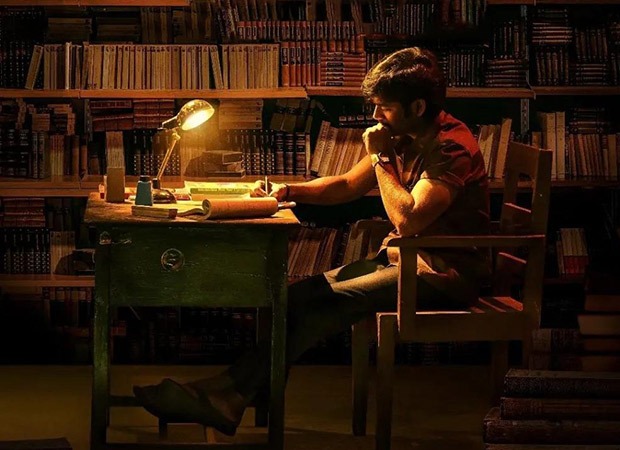 First Look: Dhanush plays the role of a teacher in the bilingual Sir; teaser to release on July 28

Sithara Entertainment took to Twitter to share the first look of Dhanush from the film. It features the actor in the role of a teacher. The said poster features the actor seems to be intensely working against the backdrop of a library and it seems from his expression that he is burning the midnight oil with complete focus on studies. A source close to the film confirmed this detail adding, ” Dhanush plays a sincere lecturer in the film. The visual ambience in the poster is impressive and Dhanush looks perfectly apt for the character.” The said post also announced that the teaser of the film will be out tomorrow, i.e. on July 28. Here, have a look at the post:

Venky Atluri last directed the Telugu romantic comedy Rang De that released in 2021. The film featured Keerthy Suresh along with Nithiin. Speaking about the Dhanush starrer, the filmmaker said, “Dhanush will be seen as a lecturer in Sir. The film revolves around the education system and is simultaneously being made in Tamil and Telugu. Dhanush’s unflinching support on the sets is indeed unbelievable. GV Prakash’s music and Yuvraj’s cinematography are among the major highlights of the film.”

On the other hand, Dhanush recently made his Hollywood debut alongside Ryan Gosling and Chris Evans in the action drama The Gray Man that is directed by Russo brothers, Anthony and Joe Russo.

Also Read: Sara Ali Khan greets paparazzi with ‘namaste’ as she reunites with Atrangi Re co-star Dhanush for The Gray Man bash hosted for Russo Brothers