Kim Kardashian supported her ex-husband’s Yeezy line in an Instagram post yesterday, joining their daughters North West, 9, and Chicago West, 4, to rock some of his futuristic new sunglasses.

Captioning her post “YR 3022 YEEZY SHDZ,” the reality star posed in a black leather catsuit with gloves as she and her girls — also dressed in similar all-black outfits — showed off the mirrored, shield-style wraparound shades in a series of five photos.

The Skims founder, 41, flashes a peace sign as she lies on the floor with Chicago in one snap and hugs her in another, then each of the ladies posed for their own selfie with the sunglasses — or in North’s case, two selfies. 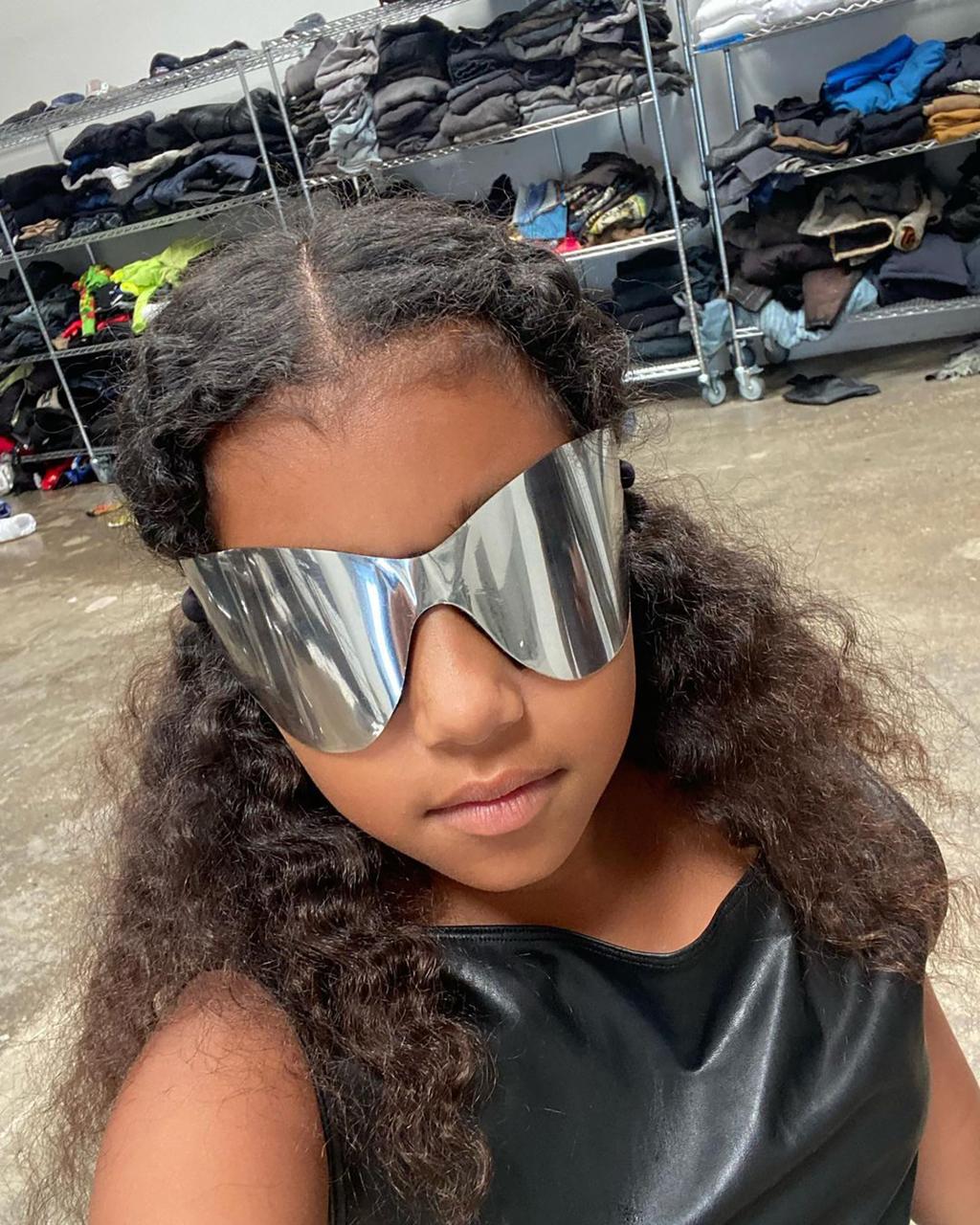 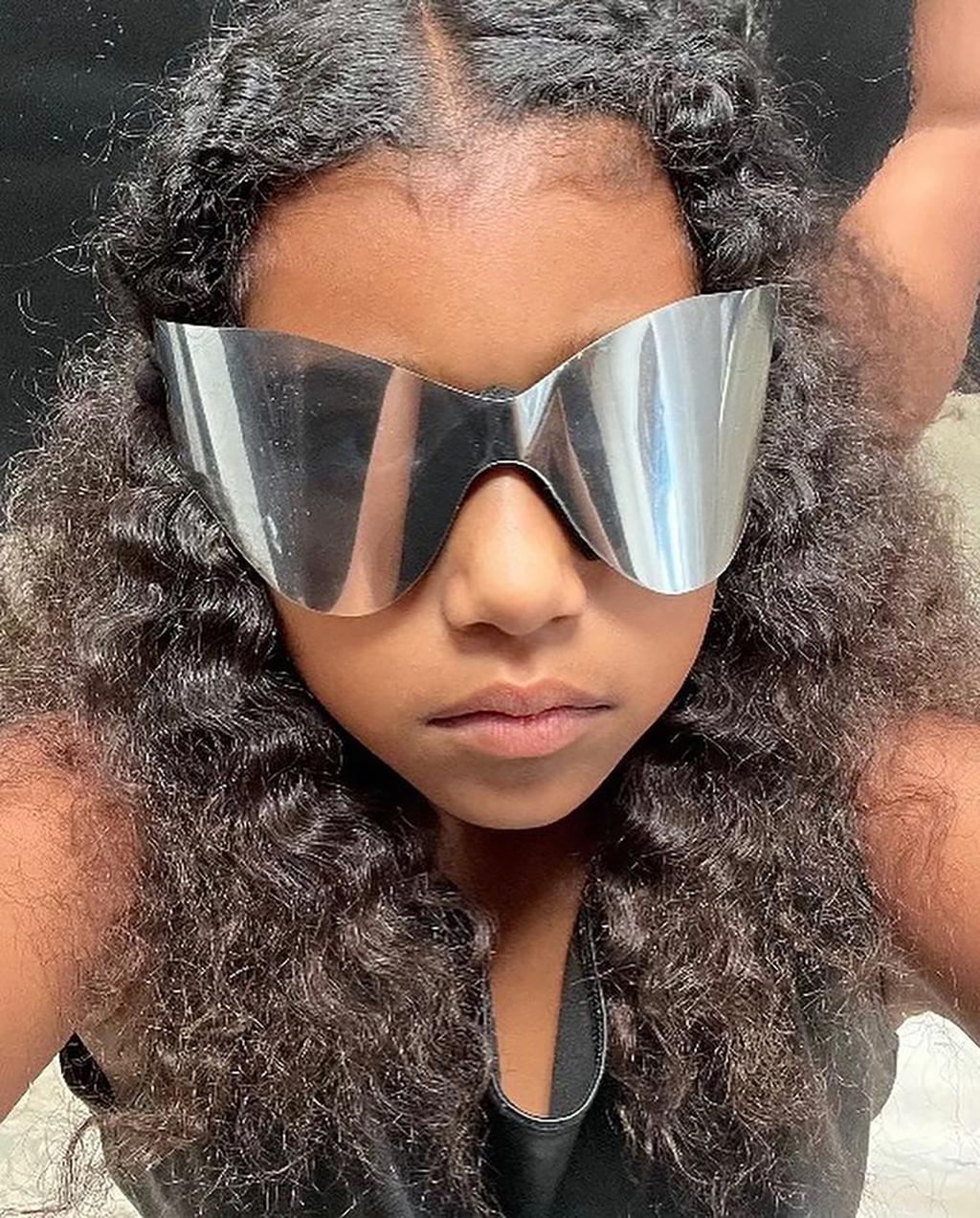 The “Only Murders in the Building” star wore a sexy…

Although Kardashian told Vogue her eldest child will “always complain when I’m wearing too much black,” North didn’t seem to mind during their photoshoot, wearing a black leather sleeveless top that matched her mom and sister’s looks as she posed for two photos.

West and Kardashian also share sons Saint, 6, and Psalm, 3, but they didn’t join in for the fashion fun this time.

Fans were loving the show of support for Kanye’s brand, commenting, “Love the queen supporting her ex this is so iconic idccc” and “shes being a good co parent and supporting her BD which is beautiful for their kids.”

The former Mrs. West isn’t the only one getting involved with Yeezy; young North appeared to be cooking something up for the brand during her visit to its design studio, during which the sunglasses photos were taken.

Last week, her mom posted photos on her Instagram story of some drawings North sketched, including some alien-like creatures — leading fans to wonder if her artwork might appear on some upcoming Yeezy apparel.

As for Kanye, 45, he shared some frustrations about his billion-dollar brand this week, claiming that Adidas — who deals with manufacturing and distribution for Yeezy — made decisions regarding the line without consulting him.

Kardashian — who filed for divorce from West in February 2021 — has stressed the importance of keeping things civil with her ex, telling Good Morning America in April that “when it comes to family, I mean — Kanye and I will always be family. At the end of the day, I just want my kids to be happy and healthy and think the world of their dad. And they do.”

Indeed, she told Vogue that despite any problems, her philosophy is to “make sure you are your co-parent’s biggest cheerleader, no matter what you’re personally going through.”