Masaba Masaba is now returning for a second season. Masaba and Neena will experience fresh highs and lows in the new season, which will be available on Netflix on July 29. Taking on new career routes, new and old love partners, loss, emotions, and competitiveness – the mother-daughter combo is in for a spectacular voyage. Season 2 follows these two women through their lives, navigating thtough rocky spots along the way. 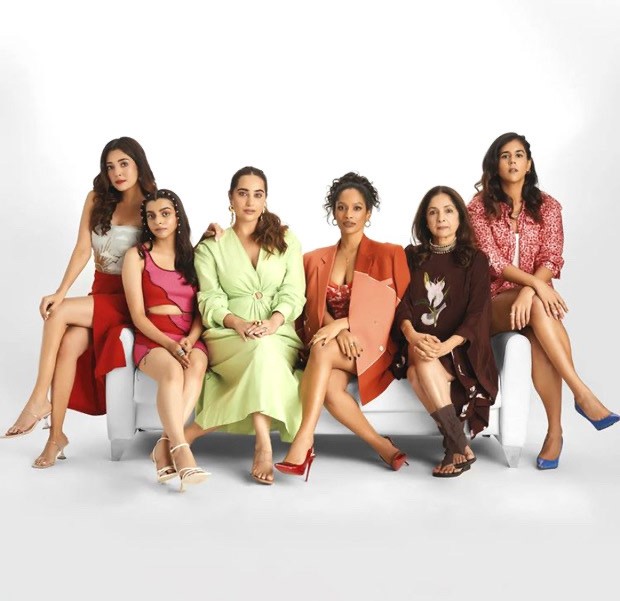 Sonam Nair is director of the second season of the Netflix series. Aside from Ram Kapoor, Rytasha Rathore, and Arman Khera, new cast members include Kusha Kapila, Kareema Barry, and Barkha Singh. With the digital world expanding by the day, social media influencers are looking for ways to transfer their online fame into screen success. A few of these social media influencers have already done so. The new season of Masaba Masaba will feature a slew of fresh faces, including content creator Kareema Barry from Kolkata. It’s also Kusha Kapila’s second acting role after Ghost Stories. 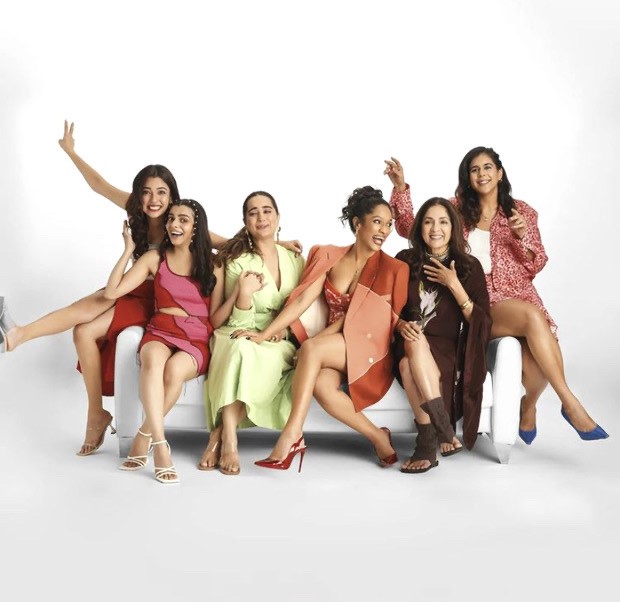 Masaba Masaba’s cast, which includes notable content creators Kareema Barry, Kusha Kapila, Barkha Singh, Rytasha Rathore and legendary actress and Masaba’s mother Neena Gupta, uploaded pictures with Masaba Masaba’s cast. They all look lovely while sitting on the couch together in their best attire. Kusha is wearing a mint green outfit, while Kareema is wearing a lovely red and pink skirt and top. Masaba and her mother are clad in brown, while Barkha Singh is dressed in a red skirt and a white corset and Rytasha Rathore is dressed in a red patterned co-ord set.

Masaba captioned the post as, “Photos from before and after we realised that Masaba Masaba 2 is THREE DAYS AWAY! ????❤️” #MasabaMasaba

Also Read: Masaba Gupta is back with another season of Masaba Masaba, and it’s looking good