Ranbir Kapoor, Vaani Kapoor, and Sanjay Dutt – the trio were cast together for the first time in YRF’s historic fictional drama Shamshera. The film featured a warrior tribe being tortured by an authoritarian. However, a rebel from the tribe manages to escape and changes the fate of his community. With Karan Malhotra directing it, the film has been in news for the past few days. While it released last week, the low performance of the film seems to have left everyone shocked including the production house. The filmmaker, who created this ambitious film, took to Instagram to write a heartfelt where he also apologized for abandoning the film for the past few days because he couldn’t handle the post release hate. 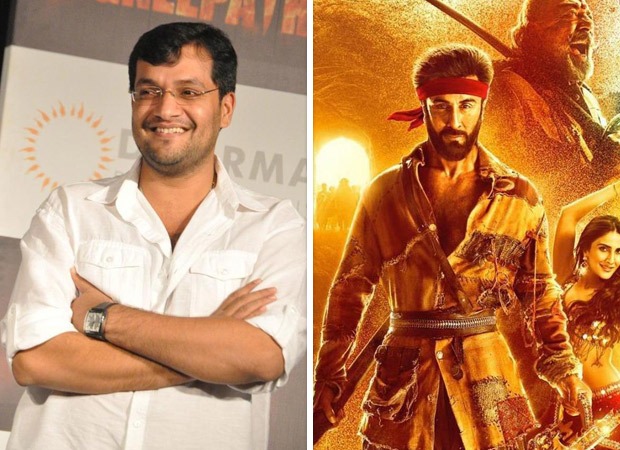 Karan Malhotra took to Twitter to share a heartfelt note about the repercussions of his latest release Shamshera saying, “My Dearest Shamshera, you are majestic the way you are. It is important for me to express myself on this platform because here is where all the love, the hate, the celebration and the humiliation exists for you. I want to unimaginably apologise to you for abandoning you for these past few days as I could not handle the hate and rage.”

He went on to add, “My withdrawal was my weakness and there are no excuses for it. But now I am here, standing beside you hand in hand feeling proud and honoured that you are mine. Will face every thing together, the good the bad and the ugly. And a huge shout out to the Shamshera family, the cast and crew of Shamshera. The love, the blessings and the concern that has been showered upon us are the most precious and nobody can take that away from us. #Shamsheraismine #Shamshera.” He once again captioned this post adding, “Shamshera is mine.”