Kangana Ranaut starrer Emergency has piqued the curiosity for the film among viewers. The actress, who is also donning the director’s hat, will essay the role of former PM Indira Gandhi. While Ranaut plays Mrs. Gandhi, actor Anupam Kher plays the leader JP Narayan, the makers have now revealed that actor Shreyas Talpade will be essaying the important role of late politician Atal Bihari Vajpayee who has served three terms as the country’s Prime Minister. 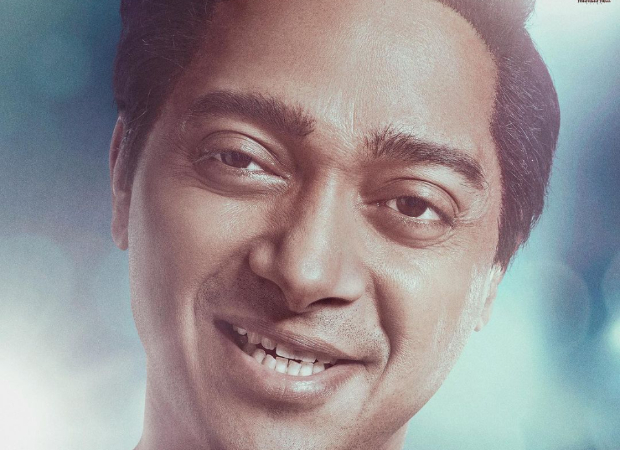 Talking about the actor joining the cast of the film, Kangana Ranaut says, “He plays Atal Bihari Vajpayee who was a young and upcoming leader when Mrs. Gandhi became the Prime Minister for the first time. He was one of the heroes of the Emergency. We are fortunate to have him on board as he is a versatile actor. I personally feel that, his performance in the role of Atal Bihari Vajpayee will be one of the most memorable. We are lucky to have got a powerful performer like him to play this important role.”

Shreyas Talpade adds, “Atal ji is one of the most revered, intelligent, learned, influential and also one of the most loved leaders of India as well as across the world. To portray him on screen is not only a big privilege but also a huge honour and definitely a bigger responsibility. I hope I live up to everybody’s expectations. I am trying my best to portray the part. Kangana ma’am is one of the most versatile and finest actresses in the country. She has proved it time and again. But to see her direct a film first hand and to experience that magic first hand is simply outstanding. She is a fantastic and magnificent director who is extremely clear in her vision and is completely sorted. It is a thing of pride to be directed by her in this huge magnum opus called Emergency. I am happy and delighted. Best wishes for the entire team. It’s time for Emergency.”